Caren’s eyes flew open. She whipped her bedsheet off, rolled into a sitting position and knuckled the sleep out of her eyes. The cold one eyed gaze of the December full moon stared through her open bedroom curtains.

She grabbed the security monitor off her bedside table. She pressed all the buttons. The camera system remained off-line. Her pulse hammered away in the hollow of her throat. She got up and crept to her half open bedroom door.

The ominous click of the front door lock ricocheted through the silence in the house and delivered a sharp snap to her eardrums. Her right hand froze mid-air, millimetres above her bedroom door handle.

A freight train of panic roared up her spine. Quicksand sucked at her planted feet. Waves of panic threatened to unhinge her. A steel band cinched her windpipe. Time slowed as agonising seconds ticked by. She closed her eyes and sucked in a deep breath.

“Pull yourself together! Come on, clear your head Caren! Get a grip!” she admonished herself.

She bit her bottom lip, placed both hands on the bedroom door handle and holding it down, closed the door into its frame. She steadied the door with one hand, bringing the door handle back into position with the other. She turned the big brass key in the lock until she heard it click into position.

She plucked her track suit bottoms off the chair, shrugging it on. Hunkering down on all fours, she retrieved her sneakers from under the bed. She forced her feet into her sneakers, using her right index finger to get it over her heels.

She bolted to the window and tripped on the corner of the Persian carpet.  Her arms windmilled wildly as she stumbled and crashed against the windowsill. A lava of red-hot pain exploded in her hip bone, rubberizing her legs.

She gripped the windowsill with sweaty palms, rested her head against the cool window pane and drew a ragged breath.

“Come, come, come, there is no time to waste.   You have to get out of here,” her inner voice chided.

She wiped her runny nose on her sleeve and gingerly opened the window latch. She contemplated the trellis running up the side of the window.

“I have not tried to climb down that since I was fourteen and broke my arm.” 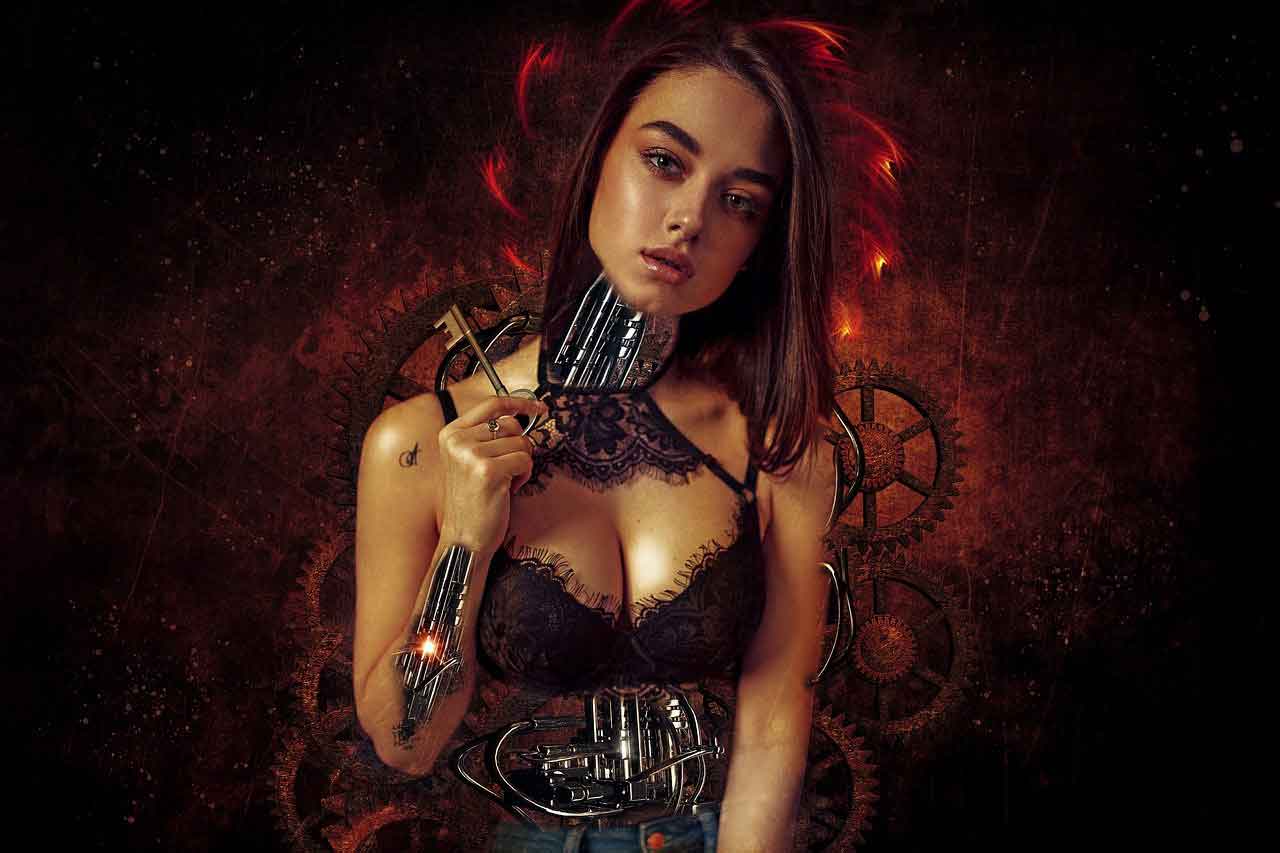 A floorboard creaked, drilling into her consciousness.

“Well tough shit, you don’t have many options.” She slowly levered herself onto the outside windowsill.

She steadied herself, surveyed the trellis once again and looked down.

Two men stood near the front door, locked in conversation. She cocked her head and her ears pricked up of their own accord as shards of their conversation became audible.

Caren’s nerve ends crackled to life sending sparks through her body. Her intestines coiled and uncoiled.  A bubble of acid popped in her throat.

She watched them as they walked to the front door and entered the house.

She crouched, gripped the trellis. The trellis swayed in response to her full weight. She ignored the thorns pricking her palms. The terrific hoot of an owl ricocheted off her wired nerves, bounced into her skull and wiped it blank.

Her left foot slipped. She thumped down on all fours into the foliage. A whimper clogged her throat.  She closed her eyes, pushed herself up. She gritted her teeth against the intense burn roaring in her palms and stuck her hands in her armpits, squeezing them tight.

Her eyes swept back to the open front door. Relief swamped through her.  She released her hands and softly blew on her palms.

Her left ankle twinged a small protest as she put her weight on it. A silent sigh escaped her lips.  “That was lucky. I could have twisted it really bad.”

She limped away from the house, towards the footpath leading to the overseer’s cottage. She stuck to the cover of the foliage alongside it.

Caren came to a halt and contemplated the bright splash of light falling through the cottage’s kitchen window lighting up the back door.

“Uh oh, not such a good idea to show yourself, someone may be watching. Thomas never locks the front door.”

She crept along the hedge and stopped at the stone steps leading to the front door. She held her breath and cast a furtive look about her. Then broke cover and raced up the three steps and stumbled against the front door.  It swung open noiselessly. The narrow dark entrance hall loomed.

A prickle of unease feathered up her spine. Shaking her head she walked into the dim lounge and noticed the open book under the lamp, Thomas’s reading glasses askew on its open pages. Dust motes drifted in the shaft of light spilling out of the reading lamp. She cocked her head.

A ruffle of disquiet wormed in her gut as she turned back to the dark passage. She crossed to the bedroom and opened the door. She stood still for a moment, her eyes adjusting to the gloom. She walked deeper into the room and noticed a cupboard door standing half open.

She frowned. “Thomas is always so fastidious.”

She clicked her tongue. “Pull yourself together! You are chasing up imaginary ghosts.”

She stepped back into the passage. The silence strummed her nerves. She cracked her jaw. Her ears popped. “Thomas must have his iPod plugged into his ears. He is probably in the kitchen making his midnight cuppa.”

“Now is not the time to dither, move.” She ordered herself and walked to the kitchen.

The sudden flare of neon light zapped her eyes. She steadied herself against the kitchen door frame, scanning the chaos. A broken chair overturned. Thomas’s favourite mug laid smashed on the floor. 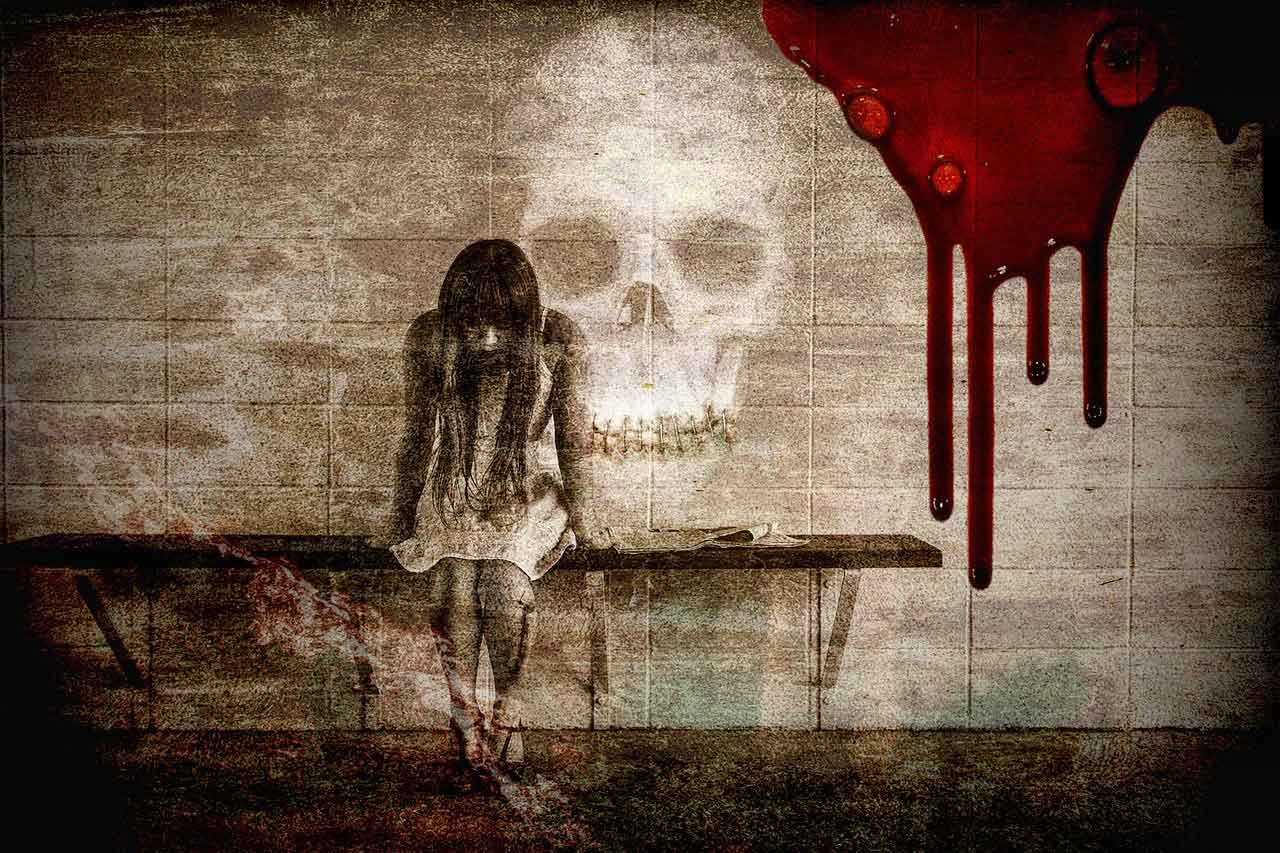 She stepped forward and slipped. She looked down at the pool of blood on the floor. Her stomach heaved. Her body folded in on itself as she dry gagged. Her eyelashes clumped together as she blinked away the tears.

Her eyes locked onto the satellite phone lying under the kitchen table.  She crawled under the table and snagged it. She stood up and looked at it. She hugged it to her chest sending a silent thank you to the Universe.

She moved to the lounge to find a better reception spot. Gravel crunched outside.  She wormed herself into the corner behind the couch and hunkered down. The back door opened. Deliberate footsteps approached the lounge. Dust motes tickled the fine hairs in her nose.

“Control it, control it” a hysterical voice in her mind shouted.

She pressed her right index finger to the acupuncture spot between her eyebrows releasing the urge to sneeze.

A mobile phone shrilled, splintering the silence. She heard Jonah’s familiar voice as he answered. Disbelieve clamped its claws around her heart. His voice fainted away as he walked out the front door.  She braced herself and peeped out from her hiding place.

Time slowed, dragging its heels. She waited. She released her pent-up breath and dialled the next door neighbour.

“We have been attacked.  The farm workers are involved.  Thomas is gone….”

“Hold on, hold on I can hardly hear you.”

“Stay there. On my way. Will alert the police.”

She repressed the sigh threatening to escape her mouth and switched off the satellite phone. She wiggled into a more comfortable position, her back to the couch facing the window.  She leaned forward opening the curtains a crack.

The old mantle clock geared up striking the half hour past midnight. Her pulse galloped into her ears, leaving her heart stammering in her chest.  She swallowed, took three long breaths.

Cold seeped into her bones. She shifted her bum, lifting her hands she rubbed her tight neck. Despair circled hope in an endless dance, blanking her mind.

Her ears perked at the sound of distant sirens. Her pulse sped up. Blue and red lights flared past the window. Car doors banged. Footsteps came running up the steps. The main lounge light flicked on.

She tried to stand up. Her legs buckled. She grabbed onto the back of the couch, swaying in one spot. 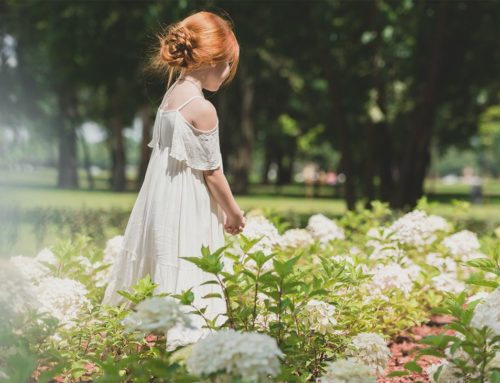 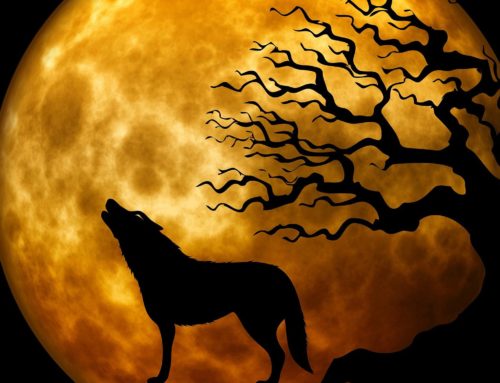 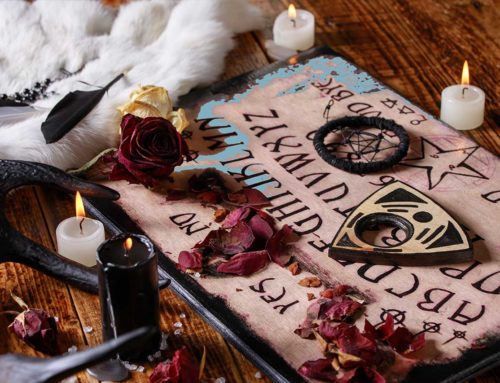