From the Wrong Side of the Tracks...CHAPTER 6 – Sworn In As A Police Recruit

Soon after my sixteenth birthday, the recruiting officers of the Police came knocking at the door. I was sworn in as a police recruit and two days thereafter I travelled by train to Pretoria Police College, where I would start my police training.

From the very first day I was placed with the boxing platoon. I received the extra perks as a police sportsman, exactly as promised by the recruiting officers when they first visited. None of the other platoons had as many privileges as was allocated to the boxing platoon.

The other platoon instructors could not hide their constant annoyance at the members of the boxing platoon. We were the blue-eyed-boys of the senior officers at the Police Sports head office in Pretoria. Exempt from doing punishment duties during the nights, we could always enjoy a good night’s rest. However, come daylight, we trained as hard and with the same dedication as the other platoons’ students. The boxing platoon ended up being the best drill platoon of the first semester, however, it failed to excel academically. I always wondered why…

The boxing platoon was also nominated to fight in tournaments outside of the college on weekends. This was a great perk, as no police student during those years could be away from the college during weekends. The police students were sometimes allowed a few hours outside the hostel gates on a Saturday or Sunday, by pre-arrangement.

Halfway into my police training, in March 1980, my mum called and shared with me the terrible news that my Dad was in hospital. He had suffered an unexpected heart attack. Shocked to the core, I decided this was it; I am going to go home without finishing my police training. During those years, you could buy yourself out of the South African Police training programme for an amount of One hundred and Twenty Rand. It may not be much now, but back then, it was an enormous sum of money. Despite that, my mind was made up. I was going to buy my discharge and leave the Police College as soon as possible.

I packed the few civilian clothes I had brought with me. I had planned to hitchhike from Pretoria back to East London. My troop Sergeant got wind about this and he immediately contacted the Colonel in charge at the sports division of the South African Police Head office. My troop Sergeant received orders from the Colonel to put me under guard and keep me at the Police College until he (the Colonel) arrived. Believe me, that was the last thing I wanted to hear, and I was ready to hurt anybody that tried to restrain me and keep me from leaving the South African Police College.

Thankfully for the troop Sergeant, the Colonel arrived soon afterwards.

‘Bring your bags and get into my car,’ the Colonel ordered.

Leaving the college, the Colonel informed me he had contacted my mom, and he told me that my Dad was still in hospital. He did, however, have a message for me from my Dad, which message was crystal clear. If I dared to even think of trying to leave the Police College, he (my dad) will personally kick my arse all the way back to Pretoria.

On the heels of this message, some good news followed.

‘I got you a plane ticket. Go home. Spend as much time with your Dad as you want and then come back when you feel the time is right.’

It was the first time I took a trip by plane. Arriving in East London the next day, I went straight from the airport to the hospital. My Dad gave me hell for leaving the South African Police College, just to be at his bedside. Three days later, I was back in Pretoria to finish the three months balance of my six months’ basic police training. 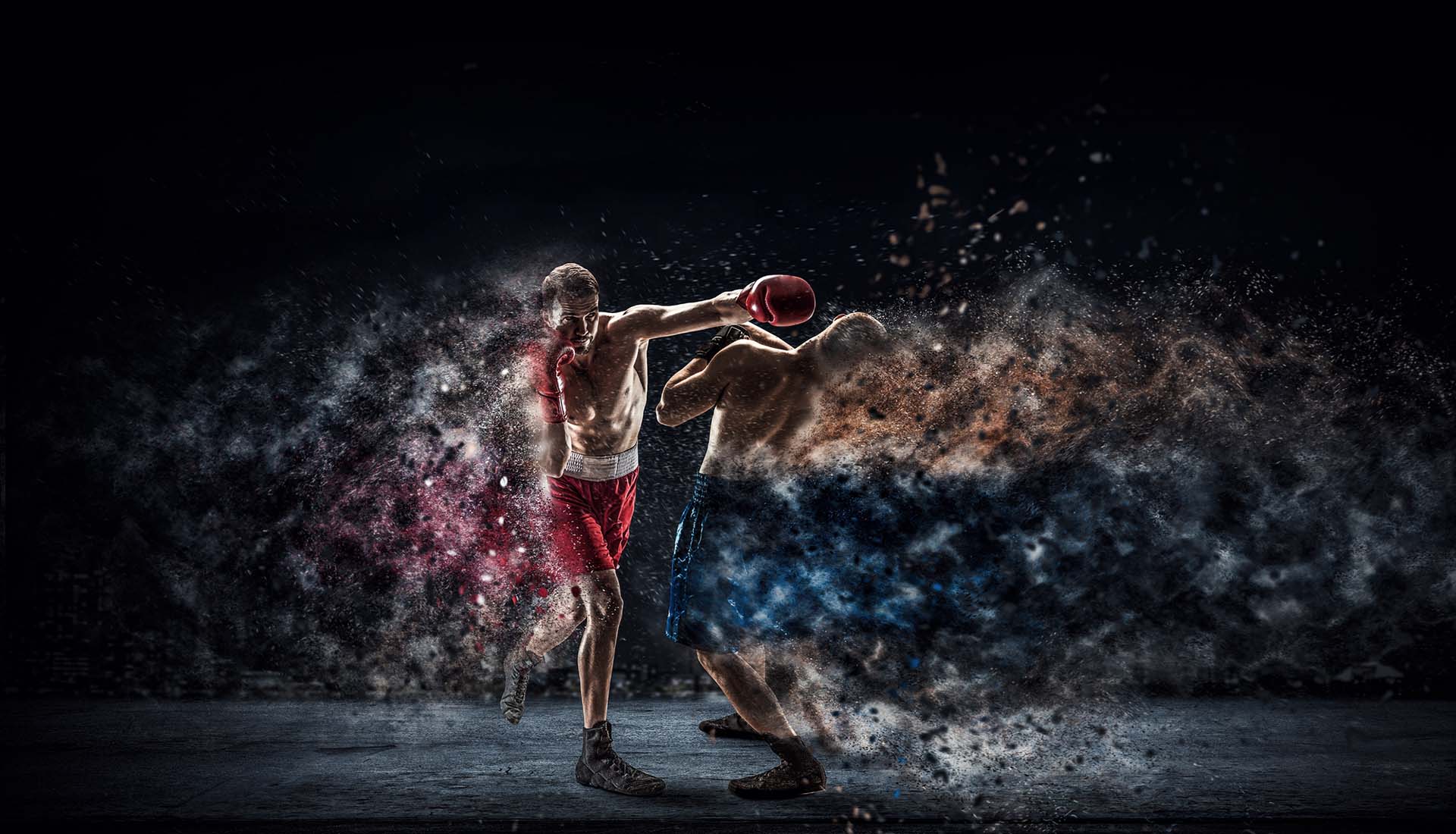 After graduation, or as it was called then, ‘The Passing Out Parade’, the newly trained police officers didn’t know where in South Africa they would be sent to start their careers. You could never be certain that you’d go back to your hometown or even the provincial state you originated from.

When my name was called, I was informed that I was chosen to remain as a PT Instructor at the Police College in Pretoria. Again, I decided I will not stay in Pretoria. Because of my Dad’s health, I yearned to return to East London and be near him.

The Colonel intervened and tried his best to convince me to stay. He wanted to keep me with the other the boxers in Pretoria and promised that after six months, I would be sent back to East London. I refused to accept the Colonel’s offer and threatened to resign.

A few days later, I was informed that I would be transferred back to East London, on condition that I promise I would stay boxing fit and in keep myself in shape. I agreed and was transferred to the Cambridge Uniform Branch in East London.

My Dad, after his release from hospital, continued working. But, the heart attack had damaged his heart, and he now had to live with a weakened a heart valve. 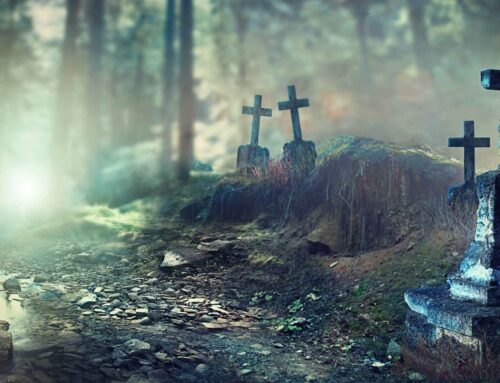 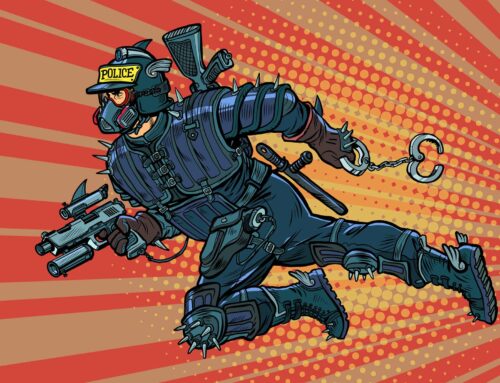 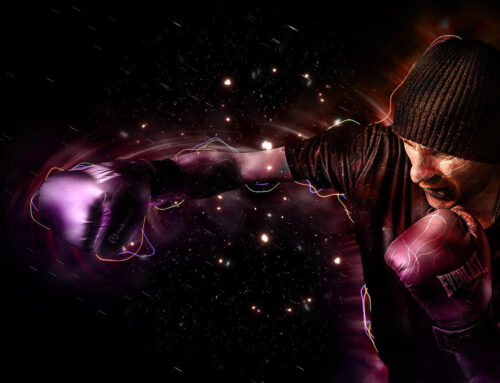 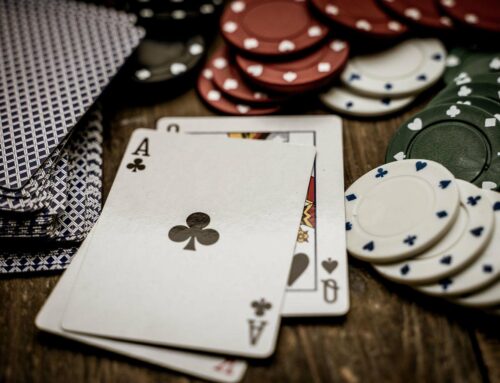