She has had a most varied career starting with the Department of Foreign Affairs, South Africa where from 1982 to 1985 she worked as a Foreign Assistant & 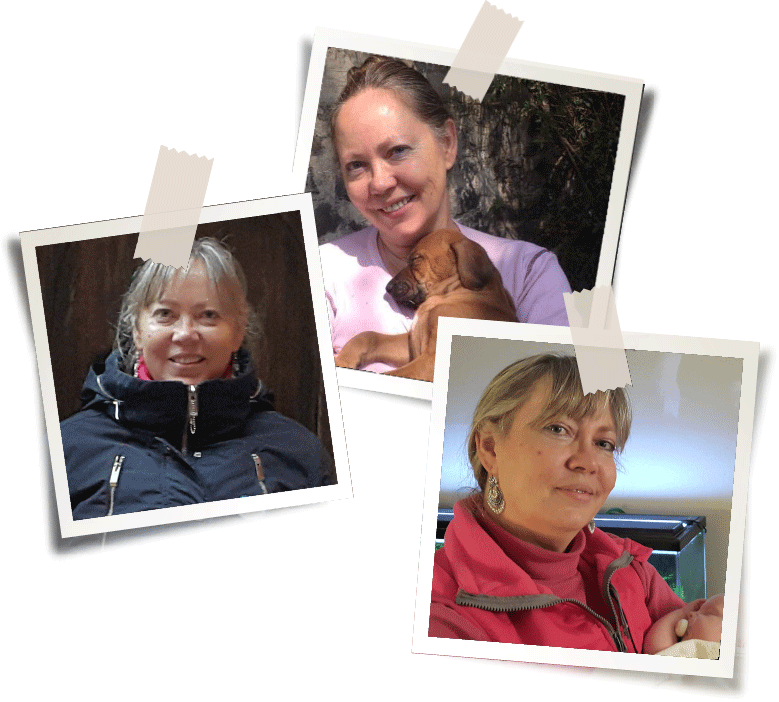 Cryptographer at the Embassy of South Africa in Washington DC, USA. From 1986 to 1994 she worked as a data technician at the International Telecommunications & Satellites Organization (Intelsat). From 1999 to 2012 she turned her hand to teaching and has also practised as a Graphologist (from 2008 to present) and as an Educational Brain Researcher (from 2006 to present). She has been interviewed and quoted in numerous books and has also published specialist articles in her chosen fields. She now lives in Mexico City, Mexico with her Mexican husband, two daughters, two stepsons, four step-grandchildren, five dogs and one cat. Her hobbies include knitting and crocheting, and she is an avid Mahjongg and tennis player.

December was Marie-Louise’s last blog for us, and she is now pursuing new opportunities. You can keep up to date with Marie-Lousie on her Facebook page Cerebro Graphologist

Soon after my sixteenth birthday, the recruiting officers

The year 1980 announced the beginning of my

During the same year as my boxing achievement,

In 1979, I attended a well-known Afrikaans High

I spent my youth in East London, growing

Who is Nora Roberts and why is she

From the Wrong Side of the Tracks

Everyone has a story to tell. The

One of the most widely read books in

Half awake, 16-year-old Gizela fought against the entanglement of

The Missing Sister by Lucinda Riley was

A Thousand Moons by Sebastian Barry

Master Number 11, the number of Illumination and

The Tennis Tournament Madison paced nervously up and

The Loops We Are Thrown Into The loop

The Shadow of the Soldier

The Shadow of the Soldier: The Sweetness of

The Shadow of the Soldier

The Shadow of the Soldier: The Sweetness of

Fears in Handwriting Researchers in psychology have identified

The Mind-Body Connection The body achieves what the

Terror in the Afternoon

Terror In The Afternoon Theresa stirred the curried chicken

The Pineal Gland – The All-Seeing Eye

The Pineal Gland – The All-Seeing Eye Ancient and

A Stitch In Time Saves Nine What is Graphotherapy?

Relationships It’s All About Love

Relationships … It’s All About Love Love makes the

Out of Body Experience

Neuro- or Pseudoscience? Over a very long glass of

Stress, the Good, the Bad and the Ugly

Stress: The Good, The Bad, & The Ugly Princess

Mind Hacks What is mind or brain hacking? Simply

The Dark Triad of Handwriting Malevolent, malicious, malignant. The

Why can Handwriting be Analyzed?

The Study of Handwriting, Graphology The word graphology is