BORN TO WRITE ABOUT THE WORLDS OUTSIDE OF OURS

Amoure Kleu was born in Graaff-Reinet a small town in South Africa’s Karoo region. She attended the University of the Free State from 1977 to 1979 and during her university vacations worked as a junior reporter at Die Volksblad (an Afrikaans newspaper). Toward the end of 1979 she obtained employment with Bowman Gilfillan Blacklock Inc, focussing on Labour Law. In 1992 and 1993 she was articled to Mervyn Smith Attorneys and was solely in charge of all High Court litigation. 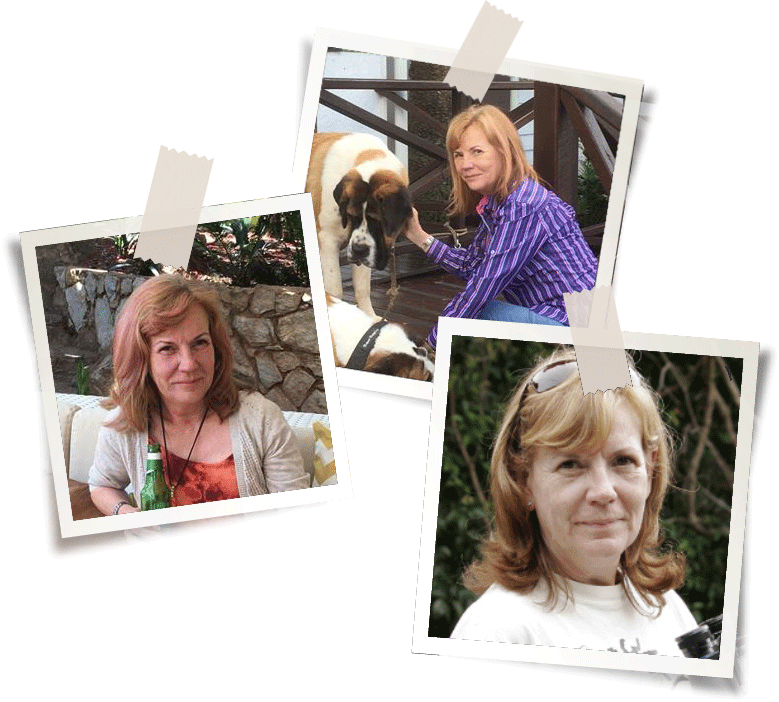 In 1998 she started her own paralegal practice and from 2006 through to today, she still does specialised legal work and where necessary, goes to court or does arbitration. In 2007 she left South Africa, moving to the Gold Coast of Australia and in early 2019, she retired. Only, by special request does she do some legal consulting for certain firms.

First published in 1974, Amoure has always been an avid reader and is widely read on many topics. In 2018 she did the Unlocking Creativity course with the writer’s studio in Sydney and found a spark that ignited her dream to write into a goal that she would write and publish a novel. She is currently busy with developing all the characters and her series of books will transport readers in to the fictional world of all these characters.

Having always had a very vivid imagination she now finds herself in the enviable position of being able to pursue her endless passion for creative writing which she busies herself with in-between long beach walks and cooking up a proverbial storm; as she does using words to paint vivid images in the minds of her readers, Amoure loves experimenting creatively with different flavours, cuisines, textures.

Jína grimaced and rubbed her neck. A dull

Disoriented, Belle sat up in the claustrophobic dark. Her

Blue eyes wide with wonder, her nose pressed to

Célena stood with her three friends at the

Mariska stood on top of the library stairs,

12Next
Page load link
This site uses cookies. Some of them are essentials while other help us improve your experience. Ok
Go to Top